A dictionary of medicinal plants and herbs growing at Redacre curated and catalogued by Redacre member Kath Baker. 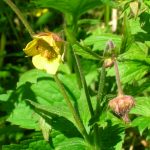 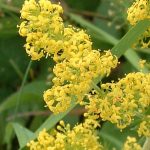 Used as a primitive mattress. In norse mythology has an association with assisting women in giving birth. 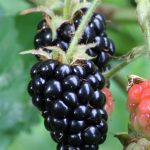 Folklore in the United Kingdom and Ireland tells that blackberries should not be picked after Old Michaelmas Day (11 October) as the devil (or a Púca) has made them unfit to eat by stepping, spitting or fouling on them. 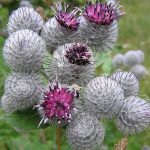 In Turkey, burdock was believed to ward off the evil eye. It symbolised abundance. 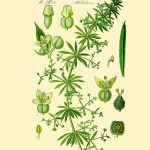 Folklore claims that whoever drinks cleavers water for 9 weeks shall be so beautiful that everyone will fall in love with them. 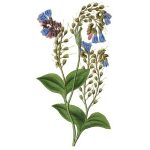 Known as the wound healer, it was described in the 16th century as “the water of the greater comferie drunke helpeth such as are bursten, and that have broken the bone of the legge”.

Here we are at Midsummer, … END_OF_DOCUMENT_TOKEN_TO_BE_REPLACED

Some of you may have … END_OF_DOCUMENT_TOKEN_TO_BE_REPLACED